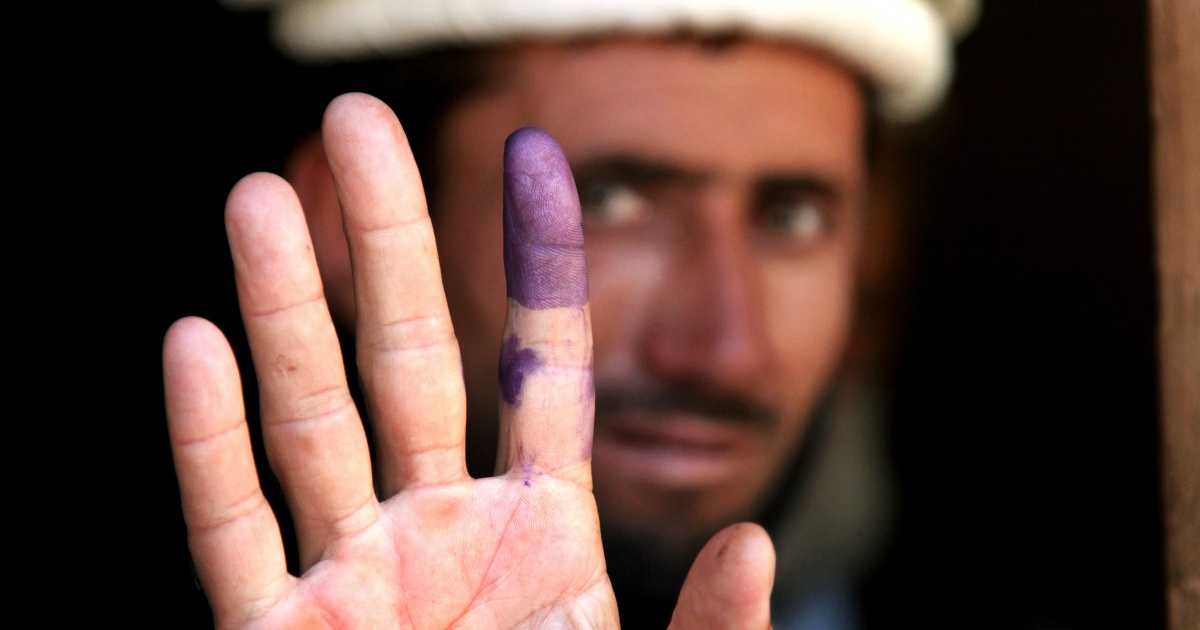 Afghans are set to head to the polls next year to elect a new parliament more than three years after the legislative body’s most recent term expired in 2015. The vote, scheduled for 7 July 2018, was reportedly delayed due to concerns over voter registration and security. However, more time has not increased the likelihood of free and secure elections. In fact, the elections are set to be held as the Taliban continues to seize greater control of the country, and continued election delays are only aiding the group’s cause.
END_OF_DOCUMENT_TOKEN_TO_BE_REPLACED
0 Comments Click here to read/write comments